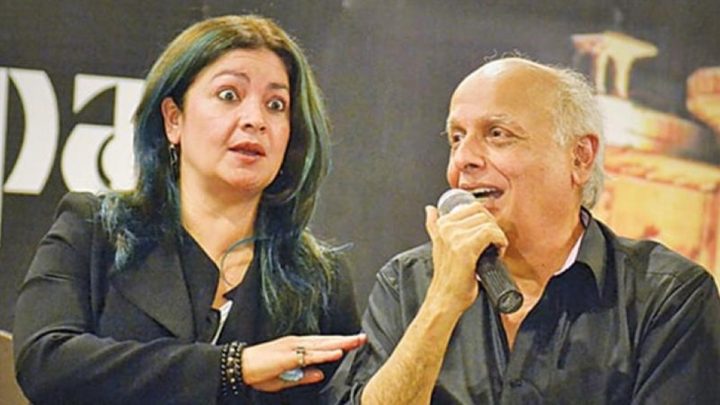 Bhatt reached the Santacruz police station here around noon along with his legal team.

He recorded his statement with police and left at about 2.30 pm, the official said.

Deputy Commissioner of Police (Zone IX) Abhishek Trimukhe and other senior officials were present in the police station, he added.

Rajput, 34, was found hanging at his apartment in suburban Bandra on June 14.

The police have so far recorded statements of 38 people in connection with the case.

On Sunday, Maharashtra Home Minister Anil Deshmukh said besides Mahesh Bhatt, producer-director Karan Johar’s manager has also been called to record the statement and if needed, Johar himself will be asked to do so.

The police are investigating allegations that professional rivalry, besides clinical depression, drove the actor to suicide.

Summons have also been sent to actor Kangana Ranaut, asking her to record her statement, the minister said.

According to police, Ranaut is currently in Manali.

After Rajput’s death, Ranaut had lashed out at nepotism and cartels in Bollywood, alleging he was its victim.

So far, those who have recorded their statements with police in connection with Rajput’s case include director Sanjay Leela Bhansali, filmmaker and Yash Raj Films (YRF) chairman Aditya Chopra and film critic Rajeev Masand.

Rajput starred in films like “Shuddh Desi Romance”, “Raabta”, “Kedarnath”, “Chhichhore” and “Sonchiriya”. His most prominent role was that of cricketer Mahendra Singh Dhoni in the biopic “MS Dhoni: The Untold Story”. 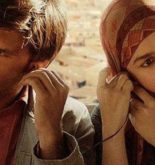 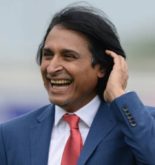