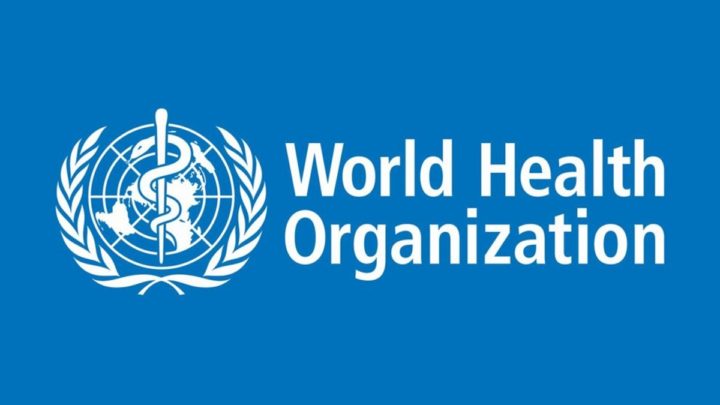 The World Health Organization (WHO) has said that it is “way too early” to predict the end of the coronavirus epidemic despite an apparent slowdown in the number of new cases in China.

“This outbreak could still go in any direction,” WHO Director-General Tedros Ghebreyesus said, the BBC reported on Thursday.

The number of new daily infections reported by Chinese authorities hit a peak last week at close to 4,000.

On Tuesday, top Chinese epidemiologist Zhong Nanshan said the epidemic should peak in China this month before subsiding.

The WHO has been able to track down the source of transmission in all but eight of the 441 cases of the virus outside China, its head of emergencies Michael Ryan said.

He said that the apparent stabilisation in the number of new cases in China and the slower spread of cases outside Hubei province – where the virus first emerged – was reassuring.

“(That) is to a great extent due to a huge public health operation in China,” he said.

But he added: “I think it’s way too early to try to predict the beginning, the middle or the end of this epidemic right now.”

“I think we will find a vaccine,” she said. “It will take some time. A vaccine cannot be made overnight.”

Dr Tedros, the WHO chief, also praised Cambodia for taking in the Westerdam, a US cruise ship that had earlier been turned away from ports in Japan, Thailand and Taiwan despite having no sick patients on board.

It was “an example of the international solidarity we have consistently been calling for”, he said.-IANS News 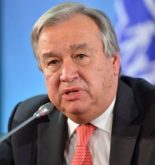 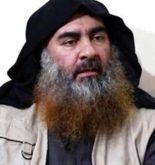 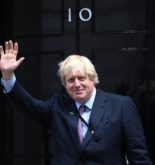