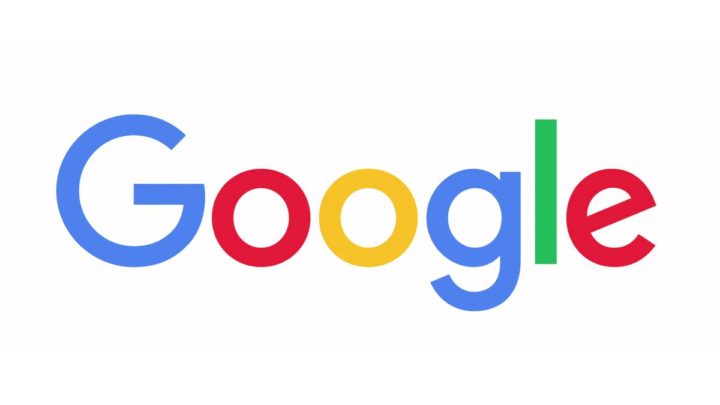 Google on Thursday said it has temporarily blocked access to those apps that were still available on the Play Store in India even after the government banned on 59 apps this week.

“While we continue to review the interim orders from the Government of India, we have notified the affected developers and have temporarily blocked access to the apps that remained available on the Play Store in India,” a Google spokesperson said.

However, the spokesperson did not disclose details of the apps that Google had blocked.

According to sources, developers of many of the 59 banned apps had taken down their apps from Google Play Store voluntarily.

India on Monday banned 59 apps with Chinese links, including TikTok, UC Browser, SHAREit and WeChat, saying they were prejudicial to sovereignty, integrity and security of the country. 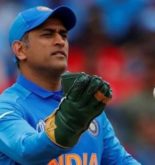