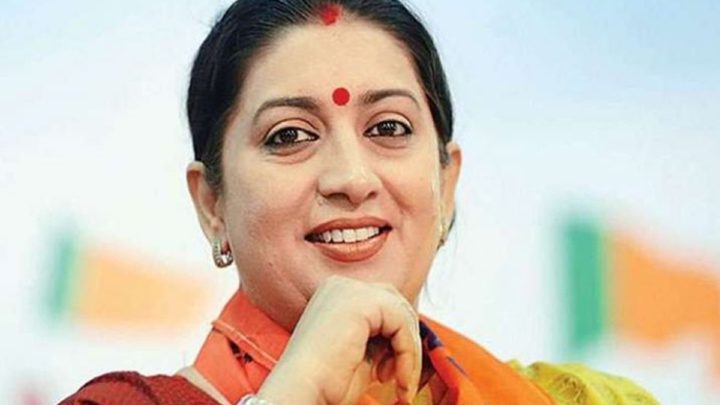 Addressing a virtual rally for BJP workers in coastal Maharashtra, she claimed that the funds helped the Gandhi family as well. Mrs Irani also raised questions as to why has Congress been accepting donations from the Chinese Embassy? 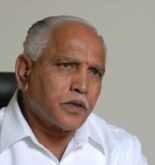 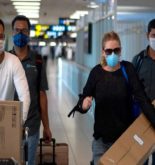