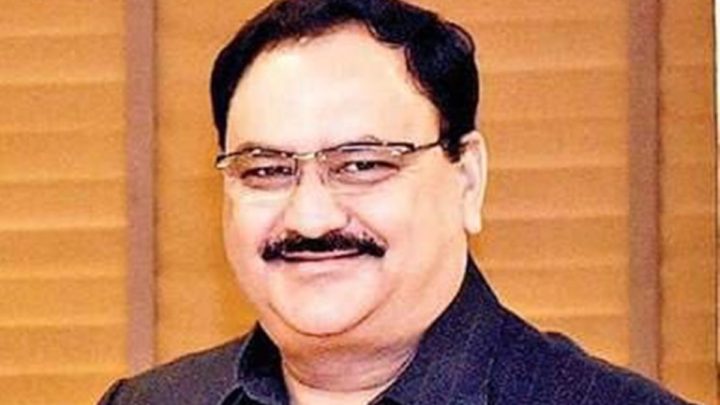 Intensifying his attack on the Congress, BJP president J P Nadda on Saturday asked the opposition party 10 questions, including about alleged links between the Rajiv Gandhi Foundation and China.

“Under the garb of China and COVID-19 crisis, one should not shy away from questions the nation wants to know,” Nadda told reporters while attacking Congress president Sonia Gandhi.

Amid standoff with China, he asserted that India under Prime Minister Narendra Modi is safe and secure, and that its brave armed forces are fully capable of protecting the country.

Nadda alleged that the RGF, which is headed by Sonia Gandhi, continuously received donations from the Chinese embassy between 2005-09, from the “tax haven” of Luxemburg between 2006-09 and NGOs with commercial interests.

National interest was “sacrificed” and donations into the family-run foundation were accepted, Nadda said.

The Congress had on Friday dismissed Nadda’s attack on the RGF over alleged donations to it from the Chinese embassy and the Prime Minister National Relief Fund as a “diabolical game of deception” by the ruling party to divert attention from the alleged Chinese occupation of Indian territory.

Nadda asked the Congress on Saturday to come clean on its “links” with China, and the details of its MoU with the Communist Party of China. 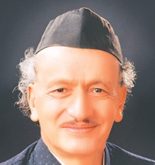