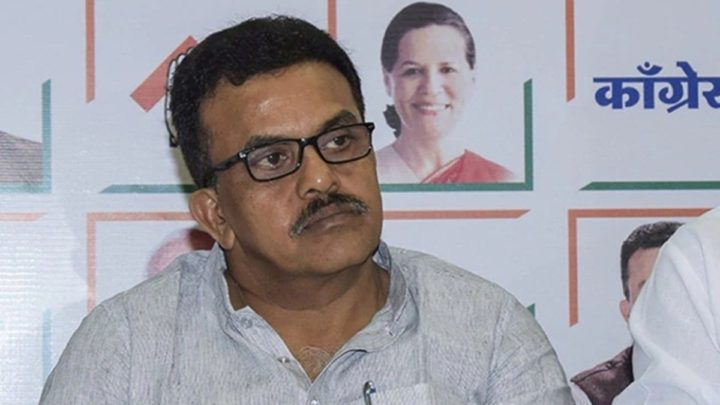 In the wake of senior Congress leader P Chidambaram’s opposition to the NPR, the party’s Maharashtra unit leader Sanjay Nirupam on Friday questioned what he called “total confusion” in the party over the contentious National Population Register.

“Total confusion! Sri @PChidambaram_IN wants #NPR to be opposed. For that purpose, he gave some tips to JNU students. In Maharashtra, where we are sharing power with the Shiv Sena, the state government has announced to implement NPR from May 1 to June 15. Is the (party) leadership in Delhi aware of it?” tweeted Nirupam.

Chidambaram on Thursday visited the Jawaharlal Nehru University campus here and asserted that the NPR will be defeated if there was enough popular mobilisation in every state and the states decide not to implement the NPR. “NPR cannot be done without the participation of the states,” he said.

On February 12, a day after the Congress rout in the Delhi Assembly elections, Chidambaram had commented on Aam Aadmi Party’s impressive victory. Thereafter, party leader Sharmistha Mukherjee had questioned whether the Congress had “outsourced the task of defeating the BJP to state parties”.-IANS news 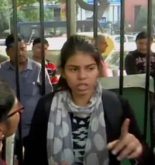 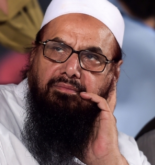 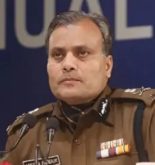