The ED top official said that the late actor Sushant had Rs.17 crore in his account in the year 2019 however Rs.15 crore was transferred to the unknown accounts. The actor Rajput was found dead in his Bandra apartment on June 14 where Rhea stayed with him in live-in relationship.

The actor Rhea and her family have been booked by the ED under Prevention of Money Laundering Act (PMLA). On Thursday the ED officials had sought details of the case from the investigators both in Bihar and Mumbai.

Sushant Singh Rajput’s father Singh has filed an FIR against Rhea Chakraborty in Patna, Bihar. In his complaint, Singh has alleged that Rhea and her family members have defraud his son to the tune of Rs.15 crore.

The sources in the financial agency claimed that the case of alleged money laundering against Rhea and her family has been taken after observations made by KK Singh in his complaint. Accordingly the agency will summon Rhea and her family members for questioning. 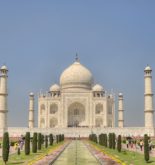 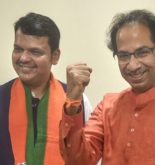 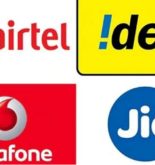