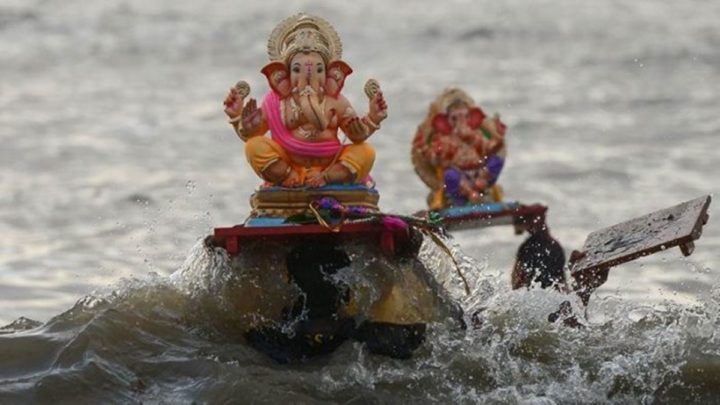 Mumbai: A Jammu woman is taking three Ganpati idols from the city back to her state — one for a temple in Poonch near the Line of Control where she lives, and the other two for two Maratha regiments based there. The Ganpati for the temple is called India-Pakistan Border cha Raja. The two other idols are much smaller at one foot each.

This is not the first time Kiranbala Isher is transporting an idol for the Ganesh Chaturthi festival from Mumbai. She has been doing it for the last Five years.

Isher told Thenews21india that “You’ll be surprised to know that youngsters there know a lot about Chhatrapati Shivaji Maharaj, his forts, Marathi cuisine, and Marathi culture, because of the programmes that we hold there for 10 days during the festival. It’s actually a cultural exchange programme. When Hindi film Tanaji was released it got a good response in Jammu as youngsters knew many things about Chhatrapati Shivaji.

Last year, after the abolition of Section 370 in 2019, a large 7 feet statue of Shri Ganeshji was ready, but for co-operation with the administration, Isher cancelled the decision and installed only 2 feet Idol. This year also due to the Corona pandemic, following the rules issued by the various administrations, only a 2 feet Bappa statue is being taken.

Departure from the pandal in Kurla near Indian navy base will be on Saturday 01 August, from 2pm to 7pm.

Isher, who runs an NGO called Progressive Nation to support the causes of soldiers and martyrs, will board the special train for Jammu on Saturday which leaves from Bandra Terminus.

Usually, a crowd of people gather to receive the idol at Jammu, and transport it to the Shiv Durga Bhairav Mandir all the way to Poonch, on the Line of Control. However, with restrictions in place due to the corona epidemic in place, which prohibits an assembly of many people in an area, a large gathering may not be allowed this year. “I don’t know what’s in store once I reach there. I’m waiting for instructions from the administration,” she said.

Isher told Thenews21india that people of all communities in Poonch take part and support in the festivities which include bhajan, kirtan and the daily aarti among other activities. The idol is created by specially abled artist Vikrant Pandhre at his workshop in Shri Siddhivinayak Chitrashala, LBS road, Kurla. 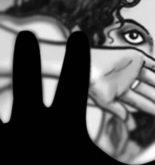 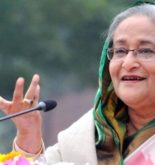 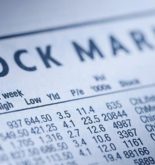