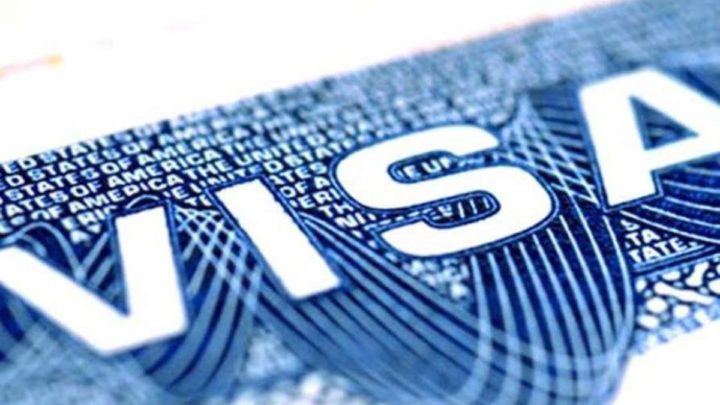 US President Donald Trump has suspended till the end of the year the H-1B visas prized by Indian professionals and announced a far-reaching reform plan that could deal a blow to Indian companies that place technology workers in US companies.

The freeze ordered by Trump on Monday will not affect those already in the US on the H-1B and the other work visa categories being put on pause.

Making the announcement, the White House said that Trump wants to reform the immigration system to a “merit-based” one.

Briefing reporters about the reform plan, a senior official said that one of its features would ban companies from bringing in employees on H-1B visas and outplace them to work in other US companies.

Many Indian — and some US — companies that act as subcontractors sponsoring workers on H-1B visas and deputing them once they are in the US to work elsewhere could see their business model hit.

The official said that another reform would change the way the 85,000 annual H-1B visas are given from the current lottery system to one where the wages will determine who gets them.

Those offered the most wages will get priority instead of those hitting “a lucky number” in the lottery, the official said.

Indians are the single largest group of H1-B visa-holders accounting for nearly 74 per cent of the work visas.

The official said that Trump wants the wage structure for H-1B visas to be changed from the current one set during the administration of former President Bill Clinton, and the new minimum will be the 50th percentile of the national income. 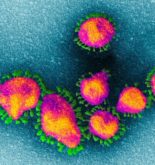 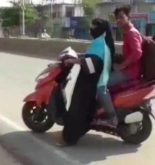 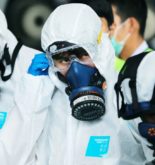