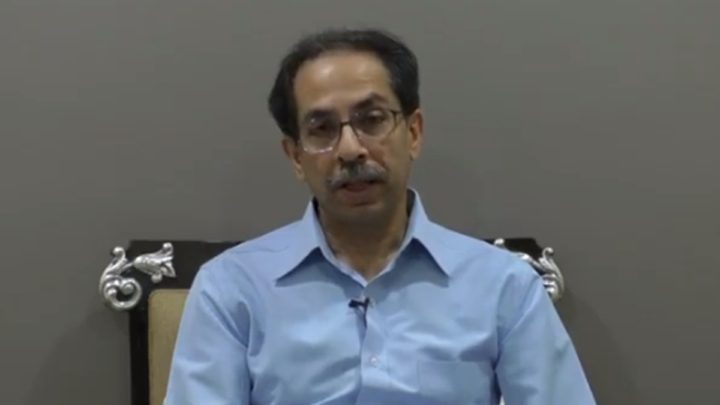 Maharashtra Chief Minister Uddhav Thackeray has declared the highest figure of assets – Rs 143.26 crore – making him the richest among the nine Members of Legislative Council elected unopposed last week, according to an analysis by the Association for Democratic Reforms (ADR) released here on Wednesday.

Out of the 9 MLCs elected, 8 figure in the crore-pati bracket, while one – Bharatiya Janata Party’s Gopichand Padalkar – is in the lower lakh-pati bracket with total declared assets of Rs 87.63 lakh.

From the Opposition BJP, the richest among its four elected MLCs is Ranjitsinh V. Mohite-Patil (Rs 50.21 crore), followed by Ramesh Karad (Rs 8.17 crore), Pravin Datake (Rs 2.56 crore), and Padalkar is only a lakh-pati.

Of the liabilities declared by the winner MLCs, the figures range between Rs 400,000 to Rs 15.50 crore, but the sole woman in the list – Gorhe, has zero liability as per her affidavit.

Only one among the 9 new MLCs possesses a post-graduate qualification, 2 are professional graduates, 3 are graduates and 2 are HSC pass.

Among the new MLCs, 7 have declared criminal cases against them while 2 have serious cases like attempt to murder, rape and murder declared against them, said the ADR report.-IANS News 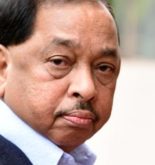 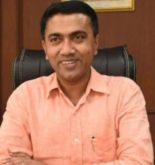 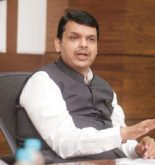