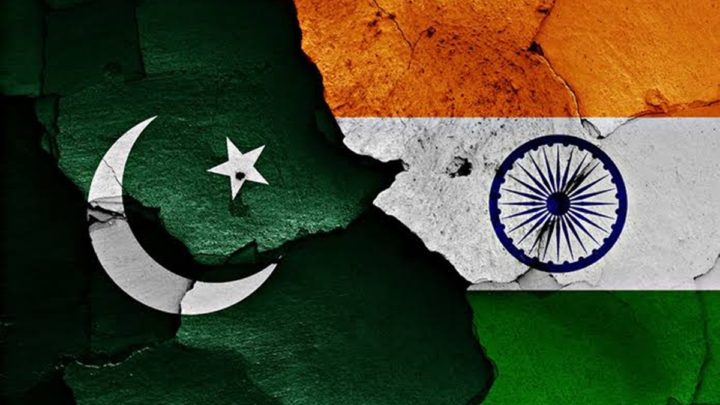 The Pakistan Army on Wednesday opened fire and heavily shelled forward areas along the Line of Control (LoC) in two sectors of Jammu and Kashmir’s Poonch district, drawing retaliation from the Indian Army, a defence spokesperson said.

This is fifth consecutive day of firing and shelling by Pakistani troops along the LoC and IB in Jammu and Kashmir.

“At about 0930 hours today, the Pakistan Army initiated unprovoked ceasefire violation by firing with small arms and shelling with mortars along the LoC in Kirni and Degwar sectors of Poonch”, he said.

He said the Indian Army retaliated befittingly and cross-border shelling between the two sides was going on when last reports were received.

However, there was no immediate report of any casualty during the Pakistani shelling.

On Tuesday, Pakistan shelled mortars along the LoC in Balakote sector of Poonch.-PTI news 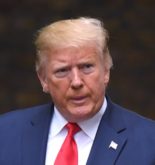 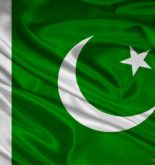 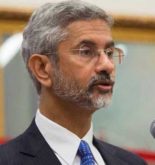