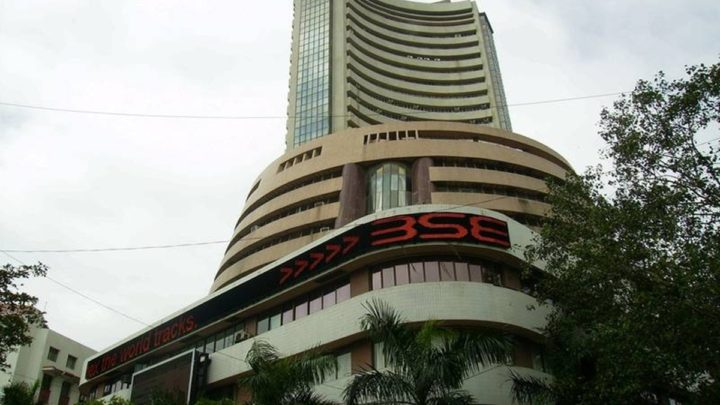 Mumbai: The bulls were back in action on the Dalal Street following Wednesday’s profit-taking session, as the overall trend continued to remain positive. The BSE benchmark index, the Sensex, opened with a positive gap of 120-odd points at 36,451, and touched a high of 36,806 towards the fag end of the trading session. The Sensex ended the day with a smart gain of 409 points at 36,738.

Among the Sensex 30 stocks, Bajaj Finance and SBI rallied nearly 4 per cent each. Tata Steel, HDFC, Bajaj Finserv, HCL Technologies, Axis Bank, Mahindra & Mahindra and Asian Paints gained 2-3 per cent each. On the negative side, ONGC slipped nearly 2 per cent. Tech Mahindra, Maruti and TCS were the other notable losers.

Also Read: Market Outlook: Weekly trend for Sensex to remain positive as long as it holds above 36,000

The NSE Nifty ended with a gain of a per cent at 10,813 and is now within striking distance of its 200-DMA (Daily Moving Average) at 10,885. Given the positive momentum, it seems very likely that the NSE index may reach there sooner than later. The higher end of the Bollinger Band indicates resistance around 10,945-odd level.

It seems likely that the trading base has moved higher to 10,500-11,100-odd level. The Nifty after breaking above the 200-DMA may gyrate between the mentioned trading zone.

Among the key momentum oscillators on the daily charts, the DI (Directional Index) continues to remain positive. The Slow Stochastic has turned neutral, while the 14-day RSI (Relative Strength Index) is once again heading towards the overbought zone. The MACD (Moving Average Convergence Divergence) continues to remain inconclusive. 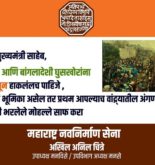 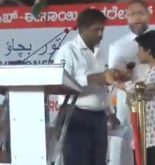 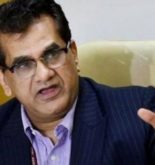