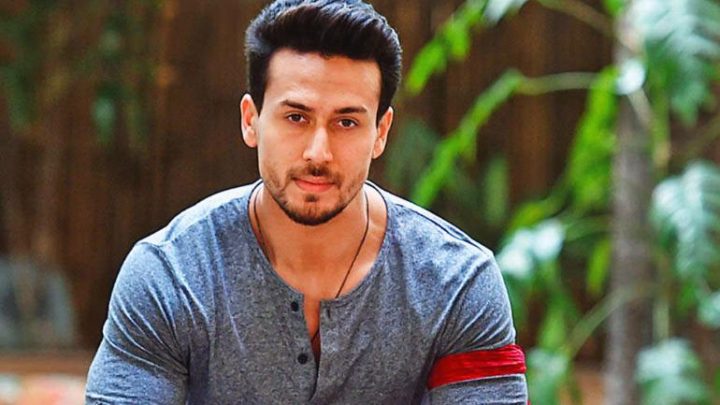 Actor Tiger Shroff’s sister Krishna has shared an update on her brother’s relationship status, saying he is 100 per cent single.

During an appearance on a chat show “By Invite Only”, Krishna got candid about her wish to be open about her relationships on social media, and addressed the relationship status of Tiger, who was reportedly dating actress Disha Patani.

“To each is their own, I’ve never understood why to hype that. I’m proud of the person I’m with, so why to hide that from anybody,” Krishna said.

Asked to address the same question for her brother, she said: “You know that I don’t lies and how straight I’m about everything. Tiger is 100 per cent single.”

Questioned about approving of any of her brother’s girlfriends, she said: “I am a really protective sister. Tiger is too nice to be true. It’s easy to take advantage of that. When it comes to him, I’ve been very alert. There may have been a girlfriend of Tiger that I didn’t approve of.”

Krishna was also asked to complete the sentence on if she found out that Tiger was being cheated by his girlfriend, she said, “And I had evidence, I would probably whoop her a**”.

If given a chance, Krishna said she would ‘set-up’ Disha with Aditya Roy Kapur. 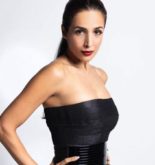 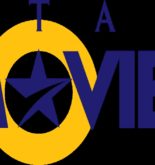 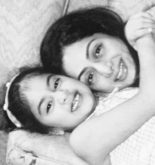