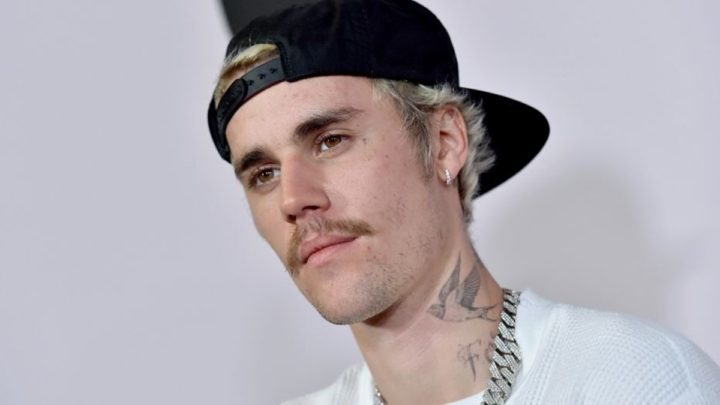 Singer Justin Bieber on Sunday dismissed that he sexually assaulted a woman, who shared a detailed account of the assault on Twitter.

According to a woman named ‘Danielle’, she was sexually assaulted by Bieber in 2014.

As reported by The Hollywood Reporter, Danielle had accused the musician of sexual assault through a tweet that she had put out from an anonymous account on Saturday night. The tweet was removed by the micro-blogging website shortly after Bieber commented on the issue through a series of tweets.

“I don’t normally address things as I have dealt with random accusations my entire career but after talking with my wife and team I have decided to speak up on an issue tonight,” Bieber tweeted.

The ‘Cold Water’ singer also stressed on the fact that though “rumours are rumours” but an allegation of sexual abuse is something that he won’t take very lightly.

“Rumours are rumours but sexual abuse is something I don’t take lightly. I wanted to speak out right away but out of respect to so many victims who deal with these issues daily I wanted to make sure I gathered the facts before I made any statement,” the musician tweeted.

He then addressed the entire issue and clarified that he “was never present at the location” at the given date on which the woman accused him of assaulting her.

“In the past 24 hours, a new Twitter appeared that told a story of myself involved with sexual abuse on March 9, 2014 in Austin Texas at the Four seasons hotel. I want to be clear. There is no truth to this story. In fact, as I will soon show I was never present at that location,” said Bieber.

“As her story told I did surprise a crowd in Austin at SXSW where I appeared on stage with my then assistant side stage and sang a few songs. What this person did not know was that I attended that show with my then of Selena Gomez,” he added in the tweet.

To further clarify the matter, Bieber also posted several links to news articles, social media posts, and screenshots of emails, receipts and other things from the time period in question.

“Every claim of sexual abuse should be taken very seriously and this is why my response was needed. However this story is factually impossible and that is why I will be working with twitter and authorities to take legal action,” he tweeted. 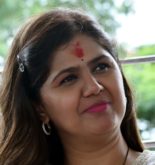 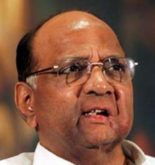 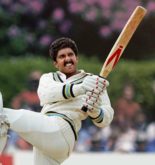