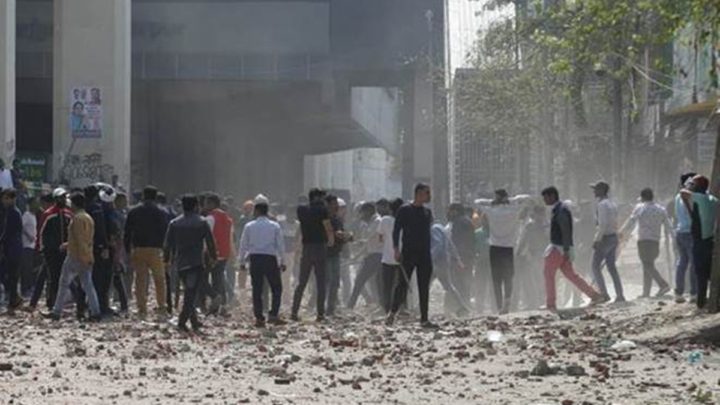 An affidavit filed in the Delhi High Court in connection with a batch of petitions relating to the Delhi violence claimed that “dead bodies were left on the floor of the mortuary for days in an undignified condition.”.

“The bodies were left on the floor of the mortuary for days in an undignified condition and had started to give out a bad odour. Petitioners therefore request that the authorities…mention the date and time of handing over the bodies to the relatives,” stated an affidavit filed on behalf of various petitioners, including Shaikh Mujtaba Farooq, through senior advocate Colin Gonsalves.

“The Waqf Board approached the Delhi Police for permission to set up 4 more relief camps so that the victims can be kept with adequate space unlike the present cramped situation and more persons can be accommodated,” said the affidavit.

The DCP, North East gave permission for an additional 4 relief camps to be set up. The Mustafabad Idgah relief camp was set up as a model to replicate and treat the victims.

After granting permission for an additional 4 camps, that permission was mysteriously withdrawn, the petitioners claimed.

A division bench of the high court presided over by Chief Justice D.N. Patel and Justice C. Harishankar had on March 12 adjourned the hearing on a batch of petitions for March 20 as the Centre had sought more time to file the affidavit.

The bench also sought response from Delhi Police, Delhi government and all others, including political leaders, on a fresh plea seeking action against political leaders for allegedly making hate speeches and engaging in criminal activities. The plea also seeks attachment of properties of those responsible for causing the violence.-IANS News