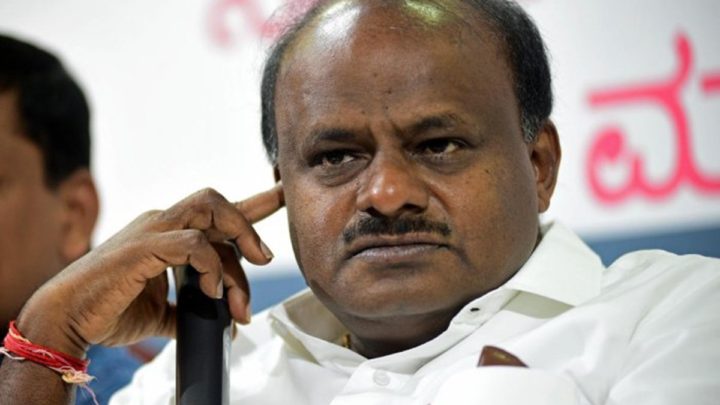 In the wake of the increasing coronavirus cases in Karnataka, Janata Dal (Secular) leader H D Kumaraswamy demanded re-imposition of lockdown in Bengaluru for at least 20 days and warned if not done “Bengaluru would be another Brazil.”

Taking to Twitter, the former Karnataka Chief Minister also stated that “people’s health matters, not the economy.” “Stop playing with people’s lives. Lockdown in some areas is not useful. Bengaluru must immediately go into lockdown for at least 20 days. Otherwise, Bengaluru would be another Brazil. People’s health matters, not the economy,” he tweeted.

“Distributing rations to the poor and workers is not going to resolve the problem. The state’s 50 lakh working class have to be paid a compensation of Rs 5,000 each. Also, many drivers, weavers and labourers have not received the benefits of the schemes announced by the state government,” he said in another tweet.

“The implementation of the programmes needs to be addressed immediately. Declaring the relief package and not reaching out to the poor is unfair,” he said in another tweet.

“Test results of our family members have come. Unfortunately, my wife and daughter have tested positive for COVID-19 and are undergoing treatment,” the minister tweeted on Tuesday.

However, the test reports of the minister and his two sons are negative.

“My two sons and myself have tested negative. I am grateful to everyone for their best wishes and prayers, he further said in the tweet.

According to the Health Ministry, Karnataka so far has recorded 9,150 coronavirus cases. Out of the total, 3395 are active cases in the state, 5618 have been cured/migrated and 137 have died due to infection. 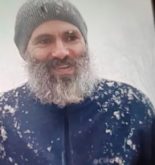