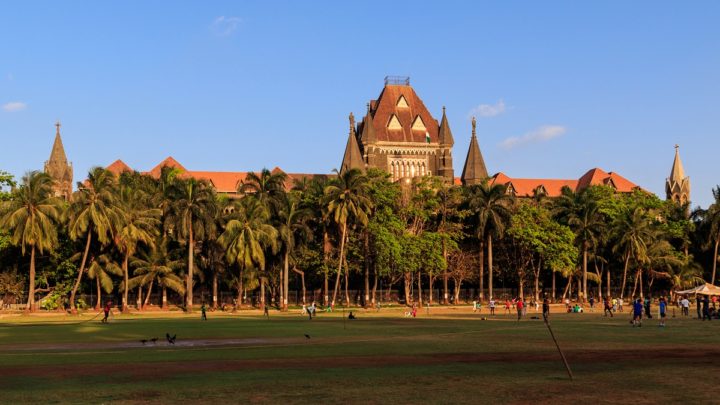 Asgar Kadar Sheikh and Mohd Yakub Nagul were convinted in 1998 Bomb Blast case. The bomb blasts had rocked the local trains of Mumbai in 1998.

Five blasts were carried out – at Kanjurmarg station, near Virar station, on railway tracks between Goregaon and Malad, near Santacruz railway station and on platform number 2 at Kandivli station – between January 23 and February 27, 1998.

The blasts had killed four persons and had left 30 others injured. 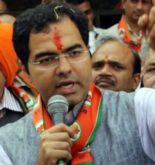 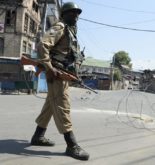