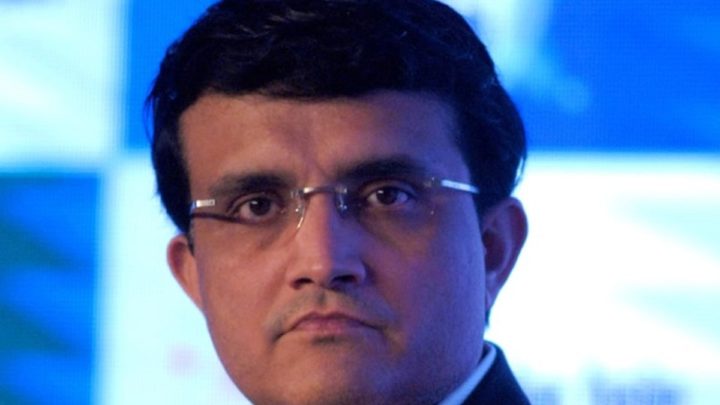 Mahendra Singh Dhoni went on to become one of the best finishers in the game but on his 39th birthday, former India captain Sourav Ganguly said the World Cup winning skipper would have been even more lethal if he batted higher in the order.

“He’s one of the great players of the world cricket, not just a finisher. Everyone talks about the way he finishes lower down the order. I always believed that he should bat up the order because he was so destructive,” Ganguly said in a chat show hosted by young India opener Mayank Agarwal on BCCI’s Twitter handle.

Most of Dhoni’s India and IPL teammates, including Virat Kohli, too paid glowing tributes to him on his birthday.

A BCCI source confirmed that Pandya brothers, Hardik and Krunal, are on a charter flight from Baroda to Ranchi to wish Dhoni in person.

“Hardik has always looked up to Dhoni and they share a special bond. Flight connectivity is limited due to the COVID-19 situation, so they have taken a charter flight and should be landing in Ranchi soon,” the source told PTI.

Ganguly, who had handed Dhoni his international debut against Bangladesh on December 23, 2004, recalled how he rose to fame with his 148 against Pakistan batting at Number three.

“It was fantastic. If you look over a period of time in the history of one-day cricket, the best players can find the fence under pressure consistently. MS Dhoni was one of them and that’s why he was special,” said Ganguly in his chat with Agarwal.

Asked whether it was him who picked Dhoni in the team, Ganguly said: “Ya that’s true, but that’s my job isn’t it? That’s every captain’s job to pick the best and make the best team possible.

“You go by your instincts, you go by the faith on that player that he’ll deliver for you. And, you know, I’m happy that Indian cricket got a Mahendra Singh Dhoni, because he’s unbelievable,” Ganguly said.

Dhoni was last seen in action about a year ago when he was run-out for 50 by a brilliant Martin Guptill throw that eventually ended India’s campaign at the 2019 World Cup.

He was set to make a much awaited comeback with the 2020 IPL in March but the event has been postponed indefinitely due to the COVID-19 pandemic.

The International Cricket Council posted a video of the 2019 World Cup where Kohli, among others, said he immensely benefited from the “special partnership” with Dhoni.

“He just enjoys every minute of being on field and our understandings been brilliant over the years because when I walked into the team the reason why he gave me chances because he believed that I played the right intention and I’ll do anything for the team together,” Kohli said.

“That’s why the partnership is so special and even off the field he understands me fully I understand him completely. And I’m always up for listening to his advice on the field and it helps immensely to have someone of experience around. He is always going to be my captain in my head,” said the India skipper.

Former India opener Virender Sehwag wrote: “Once in a generation, a player comes and a nation connects with him, think of him as a member of their family, kuch bahut apna sa lagta hai. Happy Birthday to a man who is the world ( Dhoni-ya ) for his many admirers.”

Kedar Jadhav, on the other hand, penned an emotional letter to Dhoni and described him as his “best friend, teammate and captain”.

Dhoni’s Chennai Super Kings and India teammate Suresh Raina was one of the first to wish him.

“Here’s wishing a very Happy Birthday @msdhoni! to one of my favourite human, brother & a leader I could ever ask for! The man who has always played with his mind and heart. Thank you for all the inspiration Dhoni Bhai.”

Another CSK teammate, Dwayne Bravo, came up with with a “Helicopter Song” that chronicles the former India skipper’s achievements in the game.

The charismatic Dhoni’s presence was not limited to cricket only as several sportspersons including two-time Olympic medalist wrestler Sushil Kumar led the birthday greetings for the most successful Indian skipper. 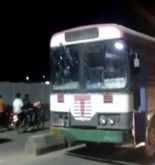 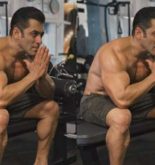 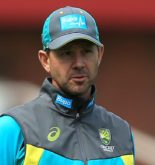