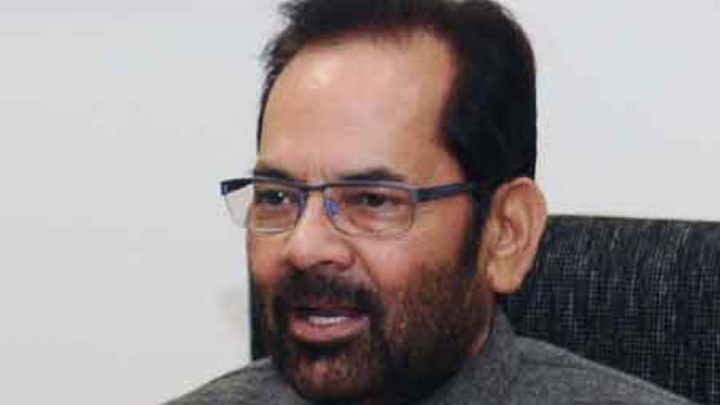 Union Minority Affairs Minister Mukhtar Abbas Naqvi met and interacted with the locals at Lal Chowk here on Wednesday, as part of the central government’s outreach programme in the region post-abrogation of Article 370 in August last year.

Amid tight security, Naqvi made his way to a market where he greeted and interacted with the people there.

“There is a positive environment (in the region). We are spreading positivity among other people by communicating with them. We are working to create a strong environment of change,” he told reporters here.

Naqvi also said that such outreach programmes should be held more often in order to connect with people better.

Earlier on Tuesday, the union minister said that Rs 16 crore has been granted to Jammu and Kashmir under the ‘Himayat’ programme in which 12,000 young people have been trained. He also said that AIIMS will soon be established at Samba and Awantipora.

Naqvi is in Srinagar as part of a massive outreach by the central government, over two months after Jammu and Kashmir formally became a Union Territory on October 31 last year. The erstwhile state was stripped of its special status under Article 370 of the Constitution on August 5.

As many as 36 Union Ministers are visiting Jammu and Kashmir between January 18 and 25 to meet people and exchange ideas on the possibilities in the region.-ANI news 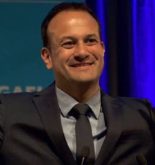 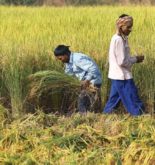