In a veiled attack on Congress party, BJP President Jagat Prakash Nadda said a rejected and ejected dynasty is not equal to the entire opposition and one dynasty’s interests are not in India’s interests. 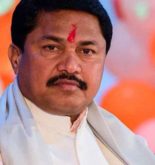 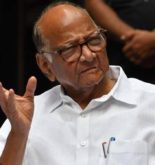 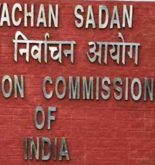