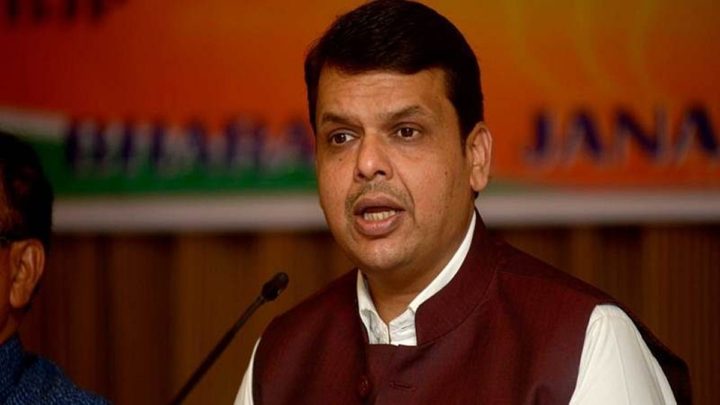 Mumbai: The MVA government of Shiv Sena, NCP and Congress is not a family, but the three parties are in a “live-in relationship”, Bharatiya Janata Party (BJP) leader Devendra Fadnavis said on Friday as he predicted that the dispensation would due to its internal differences.

Fadnavis also said he fails to understand in whose hands the steering of the Maha Vikas Aghadi (MVA) government is as there was “extreme bickering” among the ruling parties.

The Leader of the Opposition in state Assembly also accused Chief Minister Uddhav Thackeray of being too cautious while taking decisions.

Dismissing reports about bickering within the government, Maharashtra Minister and state Congress chief Balasaheb Thorat had in the past maintained the MVA is like a family and its constituents were like brothers.

“We are not going to pull this government down. We have no interest in that,” Fadnavis said during an event organised by a Marathi news channel.

Fadnavis said a government of ideologically different parties has never survived in the country. He further accused the Congress of not allowing the regimes like the MVA to survive.

“There is extreme bickering among them. Let Thorat say anything, theirs is a divided family. Rather it is not a family. Forgive me for using a wrong word, but it is a live-in relationship.

“This government won’t survive long. It will fall owing to its own difference. The day it falls, we will have the responsibility and we will give a strong government,” he added.

Fadnavis likened the government to a train with three engines. The BJP leader said that the third engine is in the middle of the train, which he added, is being pulled from three different directions.

“It is the chief minister who is the head of the government, but a lot of super CMs, self-proclaimed CMs and leaders are there. But it is a matter of research in whose hands steering of the government is,” he added.

In an interview, CM Uddhav Thackeray had recently said though it is a “three-wheeler” government, he was firmly in control of its steering wheel.

To a question, Fadnavis said he would work wherever the BJP asks him to- whether in Delhi (national politics) or Maharashtra.

“But based on my understanding of politics and my party, I can tell you my party will ask me to work in Maharashtra and the party has given me the responsibility of Leader of the Opposition,” he added.

Fadnavis also admitted that his bid to form government with NCP leader Ajit Pawar last year was a “failed experiment” and added that it “would have been better” had they not taken the step.

“I had explained why we had taken that step. You have to survive in politics and when all try to sabotage you, you have to show that you are not dead, you are alive,” he said and added need will not arise in the future to engage in such an experiment again. 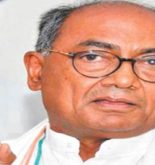 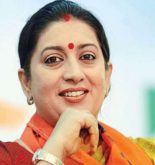 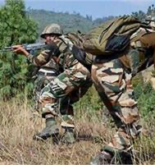