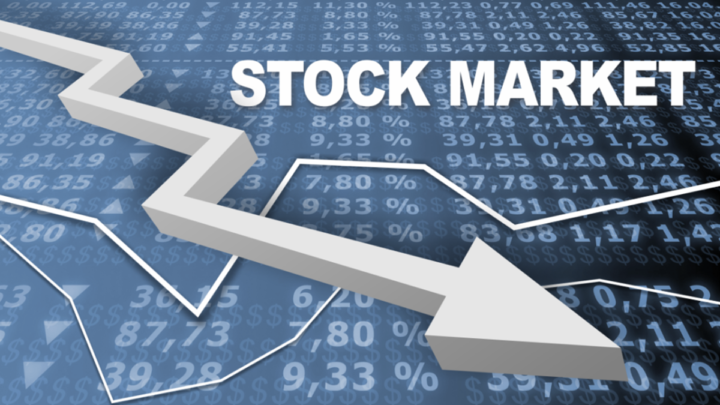 Mumbai: The markets continued its north-bound journey on the back of positive momentum and reports of likely de-escalation of troops at the India-China border from both sides. The buying was seen across the board, barring some profit-taking seen in index heavyweight Reliance Industries. With the monthly expiry scheduled on Thursday the markets may see further short squeeze in the next couple of sessions.

The BSE benchmark index, the Sensex, opened with a positive gap of 100-odd points at 35,015. After some initial hiccup, wherein the BSE index slipped into the red to a low of 34,844, the index soon rebounded into the positive zone and firmed up as the day progressed. The Sensex scaled a high of 35,482, before settling with a gain of 519 points at 35,430.

The markets looked poised for further gains as the BSE index has given a buy signal on the weekly Fibonacci charts, by crossing the R1 level at 35,460. The Sensex is now likely to target the weekly R2 and R3 at 35,700 and 35,920, respectively. On the downside, 35,150-odd level can act as an immediate support.

With today’s strong 1.5 per cent rally, the NSE Nifty came within striking distance of the higher end of the Bollinger Band at 10,500 level. Going ahead, in case the NSE index crosses 10,500, the bias will remain positive as long as the index sustains above it, with the possibility of an upside target of 10,900-odd level, which is the 200-DMA (Daily Moving Average) in the coming trading sessions. However, in case, the Nifty finds it difficult to sustain above 10,500, we may witness some consolidation in the near term, with a possibility of re-test of the 100-DMA around 10,075-odd level. The trading range has now moved considerably higher to 9,500-10,500.

Among the key momentum oscillators on the daily charts, the DI (Directional Index), the Slow Stochastic and the MACD (Moving Average Convergence Divergence) are all in favour of the bulls, hence the momentum is clearly positive. However, the 14-day RSI (Relative Strength Index) is nearing overbought levels, hence profit-taking at higher levels cannot be ruled out. 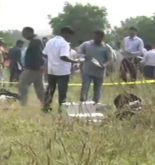 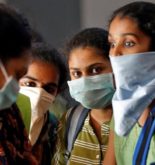