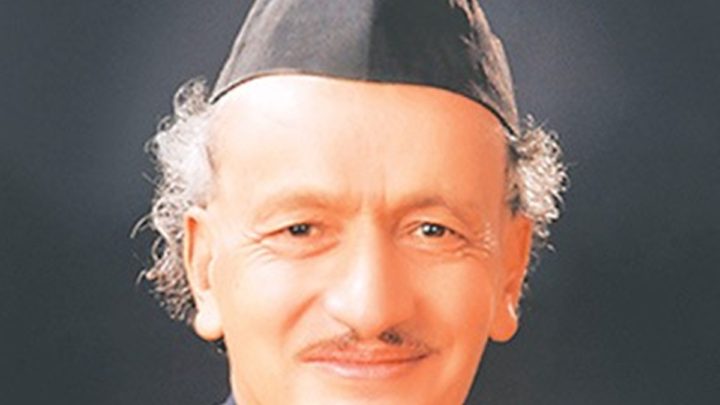 Maharashtra Governor Bhagat Singh Koshyari today asked Chief Minister Uddhav Thackeray to resolve the issue of conduct of final year examination of students of universities in Maharashtra ‘without any further delay in the larger interest of students’.

“Not conducting the final year examinations by the Universities amounts to breach of the UGC guidelines”, he wrote in a letter to the Chief Minister.

Taking strong objection to the letter written by Minister of Higher and Technical Education Uday Samant to UGC recommending cancellation of final year examination of students, the Governor asked the Chief Minister to issue suitable instructions to the Minister for his ‘unwarranted intervention’ which according to him was in ‘violation of UGC guidelines and also the relevant provisions of the Maharashtra Public Universitis Act, 2016’.

The Governor has stated that he was not apprised by the Minister in the matter before recommending the cancellation of final year eamination to the UGC.

The Governor observed that receiving degrees by students without undertaking any kind of examinations would have adverse impact on their higher studies, gradation and employability.

The Governor pointed out that the Ministry of Home Affairs has granted exemption from lockdown measures to the State Education Boards / CBSE / ICSE etc to conduct Standard X and XII examinations. He further noted that the UGC has also issued guidelines on lockdown measures covering important dimensions related to examinations, academic calendar, etc for adoption by the Universities. 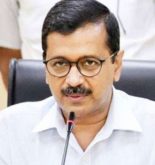 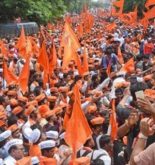 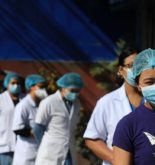