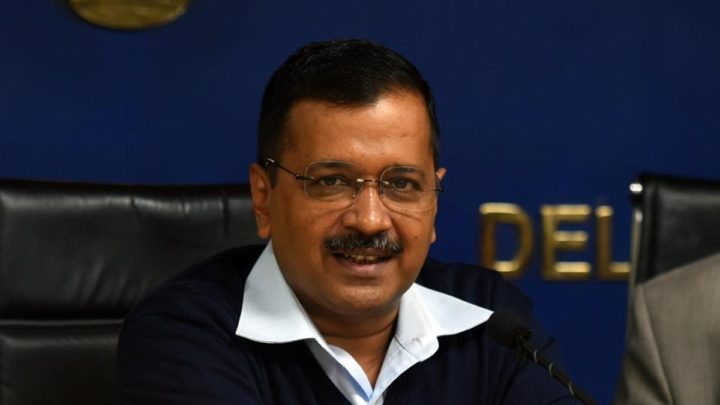 Delhi Chief Minister Arvind Kejriwal today inaugurates the Plasma Bank for the treatment of Covid-19 patients. The facility has been set up at Institute of Liver and Biliary Sciences, New Delhi. Addressing the media in New Delhi today, Mr. Kejriwal said, Plasma Bank will remove the hurdles faced by the patients to get the Plasma therapy. He appealed to the people to come forward in large numbers to donate the Plasma.

People between the age group of 18 to 60 having the weight above 50 kilogram can donate plasma for COVID19 patients. Women who have given birth or the persons with chronic health issues are not eligible to donate plasma. The plasma will be given only after the preion of the Doctors. Delhi was among the first few states to get ICMR approval to conduct trials with plasma therapy, which is still at trial stage. ICMR has initiated the PLACID Trial and the sample size of the study is 452.

Also Read: Plasma bank to be set up in Delhi for treatment of COVID-19 patients

Delhi Government said that a total of two thousand 442 new confirmed cases of coronavirus have been reported in the city during the last twenty four hours taking the total number of cases to 89 thousand 802. There are 27 thousand seven active cases in Delhi. Delhi Health Bulletin confirmed that a total of 59 thousand 992 people affected with coronavirus have cured so far and the recovery rate reached to 66.80 per cent in the city.

In a single day, one thousand 644 people have recovered and 61 deaths have been registered in Delhi taking the overall toll to two thousand 803. During the last 24 hour, nine thousand 913 RT-PCT tests and 10 thousand 43 rapid antigen tests were conducted in Delhi. 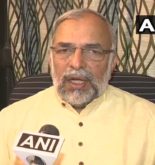 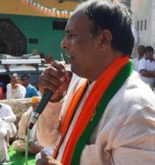