The Brihanmumbai Municipal Corporation (BMC) will implement the ‘Dharavi model’ in six northern suburbs of Mumbai where COVID-19 cases have been on the rise. According to state health department, Mumbai’s COVID-19 case tally reached 69,528. This includes a death toll of 3,964. However, some of the major hotspots such as Dharavi and Worli have shown significant signs of improvement.

The area, often called one of the largest slums in Asia, reported just 10 cases yesterday. However, some of the northern suburbs continue to register high COVID-19 cases on a daily basis. As part of the plan, BMC teams will conduct door-to-door screening of at least 10,000 houses per ward. Also, each community health volunteer will screen 100 houses.

According to BMC around 25 lakh people will be screened in the coming week in Borivali, Kandivali, Dahisar, Malad, Andheri (East) and Andheri (West). Rapid testing kits will be used from June 27 to test high-risk persons. Oxygen concentrators will also be moved to these wards to stabilise patients when required.

Additionally, 50 mobile vans will be deployed. Non-governmental organisations (NGOs) have also been roped in for help in containment zones. Besides, each ward will have three mobile fever clinics, apart from a stationery fever clinic. There will be seven-eight dispensaries per ward which will be used to screen patients. 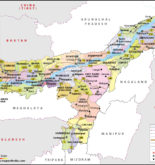 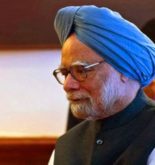 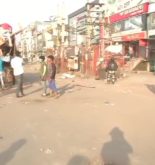