The Maharashtra Youth Congress on Thursday demanded that the Centre come up with a scheme like Nyay, which was promised by the Congress for the poor and needy before the Lok Sabha polls last year.

The Centre should provide Rs 6,000 per month to the needy families for next six months so that they can buy food grains and other essential items to survive in this time of crisis, state Youth Congress president Satyajeet Tambe said.

The BJP-led central government should implement a scheme for the economically backward sections and it can be revised later, he said, adding that the Maharashtra Youth Congress distributed Rs 200 cash to nearly 29,000 families in the state on Thursday.-PTI news 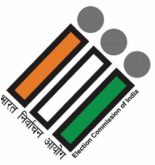 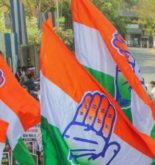 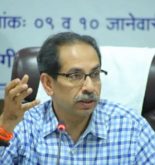