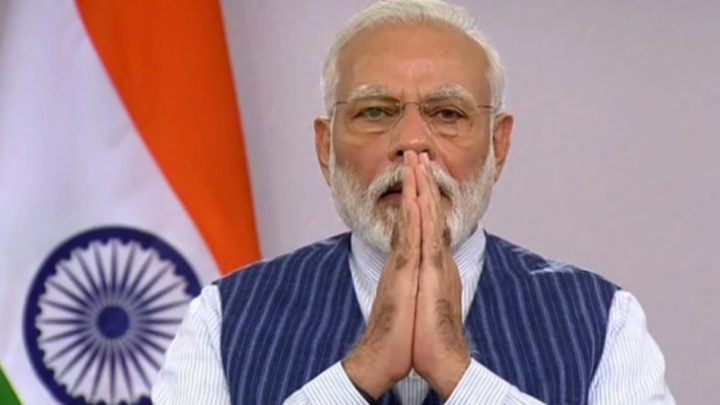 Amid growing trend to boycott Chinese products and banning of 59 Chinese apps by the government, the apps developed by the Indian IT professionals are gaining popularity among users.

AIR correspondent reports that inspired by the Prime Minister Narendra Modi’s appeal to go “vocal for local”, more people are now preferring local products. They have also started opting for the mobile apps developed by the Indian professionals over the Chinese apps.

The recent example is Chingari app. This app is very similar to the TikTok and is developed by an IT professional of Chhattisgarh and two other youths from Orissa and Karnataka. The government on Monday has banned 59 apps including TikTok.

According to the Chief of Product of Chingari app Sumit Ghosh, the app is continuously gaining popularity and its downloads have crossed more than 30 lakh. He welcomed the government’s decision to ban Chinese apps.

Other ‘Deshi’ apps are also receiving an overwhelming response from the Indian users as sentiments for Atma-Nirbhar Bharat are at peak in the country. 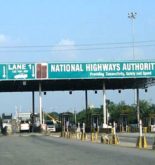 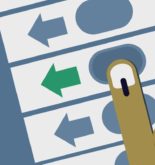