A major revamp has been made in Tamil Nadu police by transferring several senior officials. Chennai Police Commissioner Dr AK Viswanathan has been replaced by Mr Mahesh Kumar Aggarwal. Currently he is the Additional Director General of Police – ADGP of the state police Operations wing. Both of them swap their positions.

The Madurai Police Commissioner Davidson Devasirvatham has been shifted to the Technical Services as its ADGP in Chennai. Dr M.Ravi, ADGP in the wing of crimes against women and children has been transferred to the special task force in Erode.

A total of 39 transfers at senior levels have been made by the Government. Earlier, in the wake of the Sathankulam custodial death, several other reshuffling in the state police has been made. 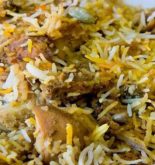 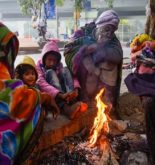 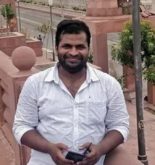