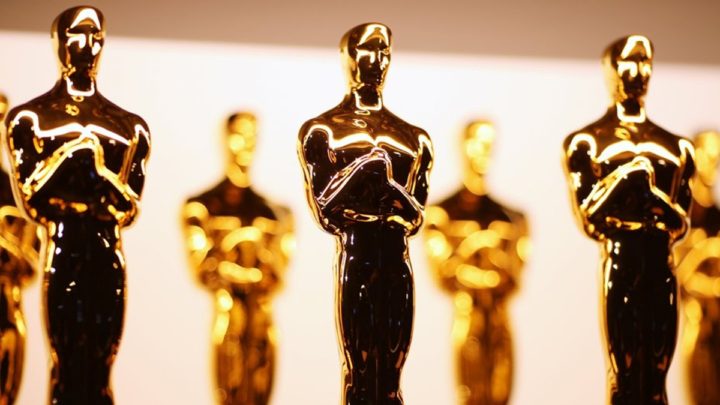 Hollywood’s most glitzy gala event — Academy Awards – is back and has 24 prizes up for grabs. In a first for South Korea, master-director Bong Joon Ho earned the Academy Award for best original screenplay for his genre-defying “Parasite”, while filmmaker Taika Waititi bagged the Oscar in the adapted screenplay category. ‘Joker’ star Joaquin Phoenix became the first one to win best actor for a comic book character.

Superstar Brad Pitt, who has been this award season’s darling with his funny, self-deprecating speeches, won his maiden acting Oscar for his performance as stuntman Cliff Booth in Quentin Tarantino’s Hollywood memory capsule “Once Upon a Time in Hollywood”.

Brad Pitt, Once Upon a Time…in Hollywood

Learning to Skateboard in a Warzone (If You’re a Girl)

Once Upon a Time…in Hollywood 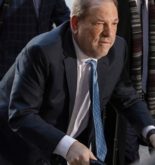 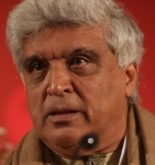