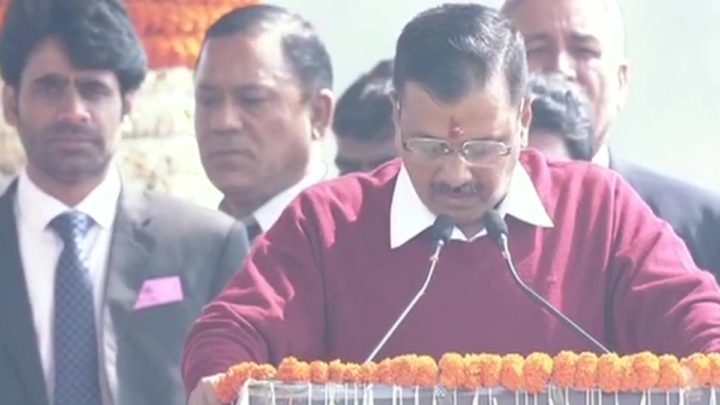 When Aam Aadmi Party National Convener Arvind Kejriwal took oath in Delhi’s Ramlila Maidan along with his six ministers on Sunday, sharing the stage with them were 50 common people, who were designated as “Delhi ke Nirmata” by the party.

Of the list of the special guests, 24 were from the field of Education, health, NGOs, social welfare and transport. These include: Manu Gulati — A mentor teacher with several awards, including the Martha Farrell Award, 2019 for women empowerment and a recipient of the National Teachers Award, 2018 by MHRD.

Murari Jha — A mentor teacher, having worked as a teacher for 10 years, is a recipient of the Education Minister’s Special Award, 2017. He represents around 200 mentor teachers of Delhi government schools, who have played a leading role in implementation of all curriculum reforms.

Chitender Singh Verma — Head of a Delhi government School, Verma holds a PhD in Zoology from Meerut University. He has been a core member of the Happiness curriculum committee, and played an integral part in designing its framework. He also received the State Best Teacher award from Delhi Government in 2013, along with a string of National and state level awards in the field of Education.

Vijay Kumar — A student of the IIT-Delhi and a Delhi government school alumnus, Vijay was a Beneficiary of the Jai Bhim Mukhya-mantri Pratibha Vikas Yojana. He cleared the IIT-JEE 2019 and secured a rank of 918.5.

Shashi — A student at the Lady Hardinge Medical College and a beneficiary of the Jai Bhim Mukhya-mantri Pratibha Vikas Yojana, she belonged from an economically weaker section of the society and her family could not afford her coaching fees. She enrolled herself for a free coaching scheme ‘Jai Bhim Mukhyamantri Pratibha Vikas Yojana’ offered by the Delhi government in 2018 and successfully cracked NEET in 2019. Shashi is the first candidate who has successfully cracked NEET under the Delhi Government scheme.

Sumit Nagal — An international Tennis player, Sumit is a student of class 12.

Laxmi Kant Sharma — An estate manager at a Delhi government school since 2016, he is a retired Air Force personnel having served the country for 20 years. The Delhi government hires retired personnel from various government departments for the post of estate manager on contractual basis in the government run schools. He looks after the safety and security of the students along with overseeing other activities as assigned by the Principal.

Sonu Gautam — A “Farishta”, who has received five certificates from the Delhi Government under the Farishtey Scheme. In 2018, the Hotel Management graduate had saved the life of a Police Officer.

Yudhishtir Rathee — A Bike Ambulance rider, Yudhishtir has been doing the public service of saving lives since 1994. He is currently working as an Assistant Ambulance Officer.

Suman — Wife of late firefighter Hariom Gahlot, who used to work with the Delhi fire service department and passed away in 2017 during a cylinder blast at West Delhi where Hariom rushed with his team to control the fire. Hariom lost his life, but saved 10 people.

Manni Devi — The 42-year-old wife of late Gujralilal, a head constable in Delhi Police, who died in an accident.

Shabina — Working with the night shelters around Chandni Chowk and Kashmiri gate for the past five years. Three years ago Shabina found an abandoned child at a night shelter. She tried hard to find out the parents of the kid but could not get the success. Shabina took the kid to the nearby police station and handed over to the police.

Lazwanti — A Safai Karamchari for the last nine years in Delhi. She believes that her work of cleaning the city is a gift of God because by this she gets a chance to keep the city clean.

Arun — A bus marshal, deployed in a cluster (orange) bus, he saved a six-year-old girl from being kidnapped by a 22-year-old man in Delhi’s Dhaula Kuan area.

Geeta Devi — A bus marshal who bravely captured a pickpocket from a bus and handed him to the police.

Sunder Lal — A bus conductor for the last seven years hailing from Bihar.

Gajraj Singh — A bus conductor working for the last 20 years. He is one of the few conductors of buses in Delhi who also knows how to drive buses. He helped a bus driver in saving the bus from an accident at night.

Nidhi Gupta — A Metro Pilot, she saved a girl who jumped at the metro line. Nidhi pushed the break on time. The train stopped and the girl was saved.

Shankar Singh — Founder of Vrikshit Foundation working towards enhancing awareness in the people, in terms of ensuring cleanliness and sanitation, and initiating tree plantation activities, in order to educate people to take up the responsibility of maintaining a clean and green environment.

Rahul Verma — Founder of Uday Foundation — started in 2007 and facilitates the homeless people with basic amenities like food and clothes.-IANS News 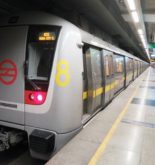 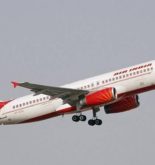 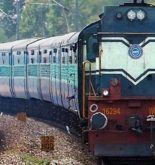