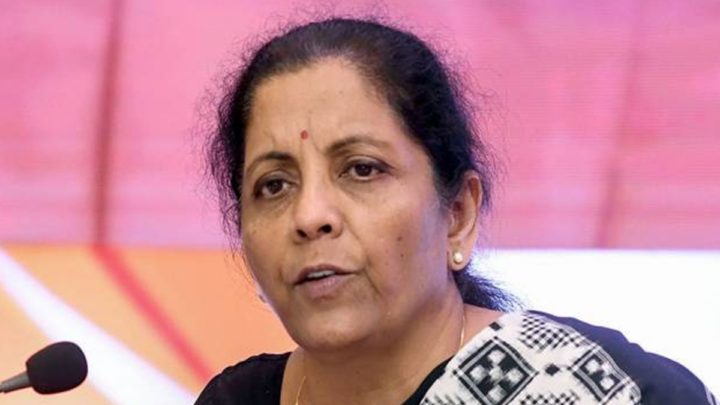 The finance ministry will detail its Apr-Sep borrowing calendar at 1800 IST. “There have been inter-departmental discussions on the proposal to launch and decide on modalities of such an ETF (exchange traded fund) consisting primarily of government securities,” the official told Cogencis.

The proposed exchange traded fund will give retail investors access to government securities, as much as giving an attractive investment for pension funds and long-term investors, she had said. The official said finance ministry will take a final call on the structure and quantum of the proposed exchange traded fund in the meeting to decide the borrowing calendar with the central bank.

The government plans to borrow 7.80 trln rupees through dated securities in 2020-21 (Apr-Mar), up 700 bln rupees from the quantum borrowed in 2019-20. In the previous Budget, the government had announced plans for debt exchange traded funds. The first corporate exchange traded fund–Edelweiss Mutual Fund-managed Bharat Bond ETF–was launched in December. The issue was oversubscribed 1.8 times and garnered 124 bln rupees.-Agencies 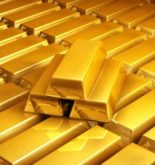 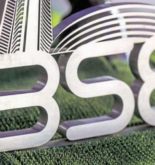