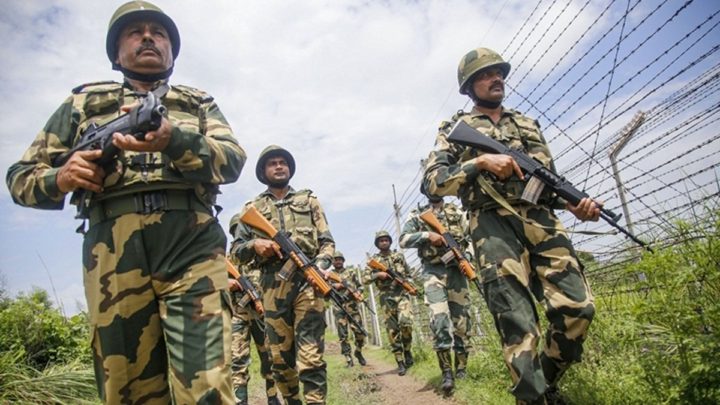 In the Union Territory of Jammu and Kashmir, one Jawan of Central Reserve Police Force personnel and a civilian lost their lives while three other CRPF personnel were injured after terrorists attacked a CRPF party by firing indiscriminately at Model town of Sopore in North Kashmir’s Baramulla district this morning.

The injured CRPF personnel have been rushed to 92 Base Hospital in Srinagar for specialized treatment. Meanwhile, Sopore Police rescued a three-year old boy from getting hit by the bullets in the attack.

Whole area has been cordoned off by the security forces and massive search has been launched to nab the terrorists. Further details are awaited. 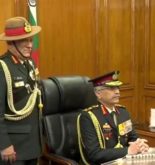 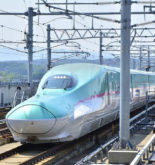 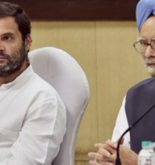