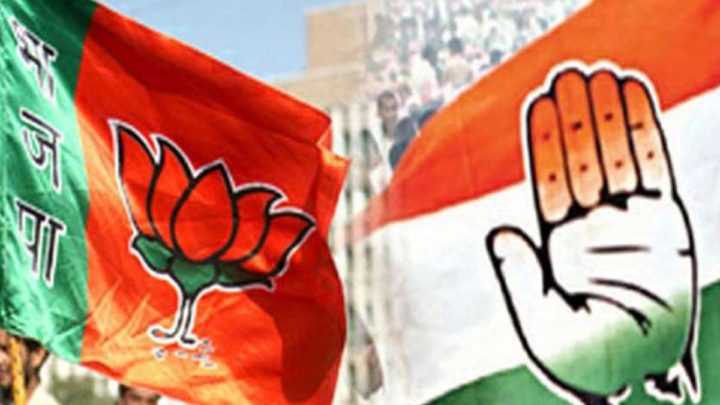 The Uttar Pradesh unit of the Congress party has written to Chief Minister Yogi Adityanath on Saturday to open all places of worship which are closed due to the coronavirus pandemic.

The letter has been written by Lucknow Congress president Mukesh Singh Chauhan.

The letter said that the way the Central and State governments have issued orders to open shops for essential commodities, in the same way now all the big and small places of worship — temples, churches, mosques, gurdwaras should also be thrown open for the devotees.

Chauhan in his letter said, “India is a multi-religious and faith oriented country. Here people believe that worship of God will reduce their suffering. But due to the closure of the places of worship, people are not able to pray to their God. Therefore, major religious places should be immediately opened with social distancing in full compliance with the lockdown norms.

Chauhan said sanitizer machines should be placed at the entry of major places of worship just like it is done in government offices. He also said if liquor shops can be opened, in the same way, the temples, mosques, gurudwaras, churches should also be opened in full compliance of the social distancing norms.

The president of the Akhil Bhartiya Akhara Parishad, Mahant Narendra Giri, had also raised similar demand of opening of temples across the state. He had demanded from the Yogi government to open the doors of all temples for the devotees.

Giri had said, “Because of the closure of temples for the last two months, the livelihood of priests and other temple staff is also getting affected. When the government can allow liquor shops to be opened for revenue, why temples should not be allowed to open for the same reason.”

He had assured that after the permission to open the temples, the priests would follow the rules and protocols of social distancing and get the devotees to do it too.-IANS News 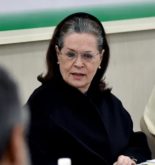 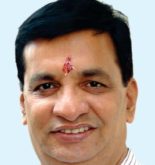