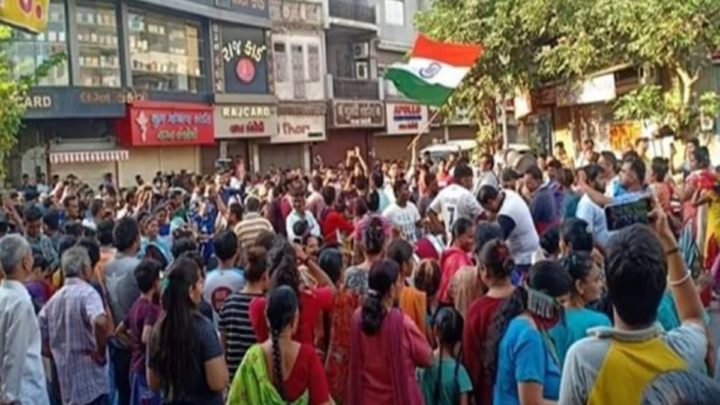 Mumbai: For a change, let me tell you an anecdote from my childhood days. Hope it knocks some sense into your heads in regards to Curfew.

This was sometime in December of 1971 during the India-Pakistan Bangladesh liberation war. I was 7 years old then and lived in housing complex of the Primary Health Centre at Unit No 16 inside at Aarey Milk Colony in Goregaon East, Mumbai. The Bangladesh Liberation war was fought between December 3 to December 16, 1971.

During the war days, the Army had taken over the administration and had imposed curfew, and it was strict. You were supposed to put thick dark brown paper on all windows so no light could be seen from outside of the window. If you had a car, then you had to paint the headlights – half in black paint so that the car light did not shoot up in the sky for the enemy aircraft to spot.

It so happened one day that we were having our dinner at 8 pm.

Immediately a senior Army officer came knocking on our door and asked us to switch off our lights as the light of our home was still visible from outside despite the dark brown paper pasted on the windows.

We hurriedly had our dinner switch off the lights and wait till the all clear siren was sounded. Everybody complied with the Black-out orders.

While we complied with the Army and the administration, there were some neighborhood localities that used to defy the orders.

They used to deliberately camp outside their homes – eat, play, camp on the road, put on the radio at full volume and use the torch light and point it skyward especially when there was an air raid siren going on.

There were such people then 49 years ago who defied Government orders, risked their own lives as well as the lives of others.

Today also there are some people who do not seem to understand the straight simple polite language of the government. They only can listen to language of the Police Lathi or the Army.

There are many who find it thrilling to defy the government orders, indulge in aimless joy rides and think that they cannot catch the virus.  I call them Corona Virus out on a Stroll. They are equally dangerous like the virus.

Learn to respect the law in times of crisis. It is for your own good. After all if you Stay At Home, you will not only save yourself and your family, but also others outside.

So stay at home and don’t come out just for fun, you could not only put your and others lives at risk. This is as good as a war. We need to tackle it by cooperating with the Government.

Then there are some senseless educated illiterates who care less about the enormity of the situation and display their ludicrous criticism and insistence on protestations.

In these grave times one needs to stand firmly, united behind the government. This is not the time to be critical of who is right or wrong, or stage protests, or defy the government. Protests can wait for another day, that is if you take care to survive and live another day to fight on. This is not the time to fight amongst ourselves and display our ugly side to the world.

There are many journalists like me and people like me who have been working from Home, not just now, but for many years now in some cases. For most of us, our home has become the office and it hardly makes us any different, or has affected our professional performance in any way. Our families have understood our job requirements, made adjustments and cooperate with us.

The government has been reassuring that there will be no job cuts or wage cuts, yet cannot understand why this propensity to defy the law. The companies and the corporate world also needs to realize its sense of obligation.

We at TheNews21.com request all our readers and followers to follow the basic instructions and directives of the government and help it in controlling, containing this dreaded outbreak of COVID19 – Coronavirus.

Stay at Home, Stay Safe and let others be also safe. You with your reckless behavior are putting other lives at risk. Please do not venture out just for fun. Because it’s not fun anymore. It is serious. 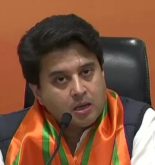 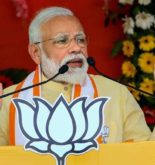 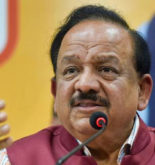