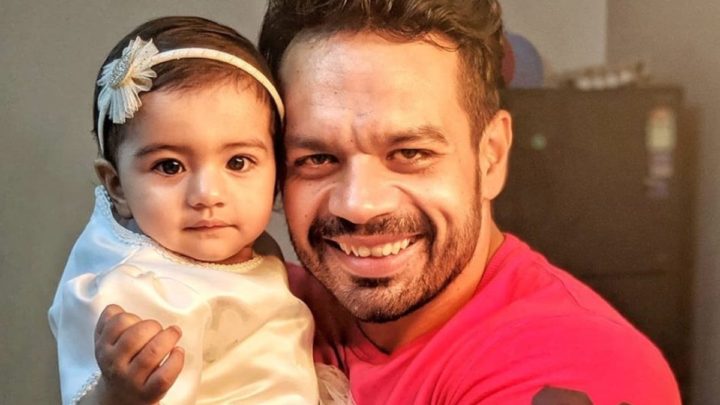 vlogger on YouTube, Gaurav Taneja is a pilot by profession, a body builder with a civil engineering degree from IIT Kharagpur. Gaurav has won several competitions, state and national in body building which led him to start his popular YouTube channel Fitmuscle TV. Today, he runs two successful YouTube channels (Flying Beast and FitMuscleTv) with over 3 million subscribers where he posts vlogs around fitness, family, personal life and travel.

Being a pilot, Gaurav has always been fond of exploring new places and that’s where the idea of bringing attention to travel & tourism in India was born. He has been travelling across the country starting with Meghalaya where the CM of the state supported him by retweeting his vlog. After a successful trip to Meghalaya, Gujarat tourism board invited him for The White Sand Festival “ Rann Utsav” to the state.

Following his Gujarat Trip he went to Yomgo River Festival in Arunachal Pradesh. The tourism board of state invited him to explore and record the festival for his audience to see.The videos from the festival will be live on his channel Flying Beast soon.

Gaurav has always been keen on promoting tourism in North East India. “North East is one of the most beautiful places of India. It is home to the most diverse and unique cultures and traditions. I want to explore and familiarize my viewers with the underrated beauty of the place. According to me, tourism can definitely help boost the economy of the locals, it’s a perfect destination to experience harmony amongst diverse culture “.said Gaurav.

Originally from Delhi, Gaurav is married to Ritu Rathee who is also a pilot & content creator. Gaurav’s ability to personally connect with his audience has garnered him so much love and popularity on social media. Gaurav also recently met former President Barack Obama in Singapore with his wife Ritu through Google where they were one of the three Indians, and one of the 6 people from Asia Pacific. Flying Beast crossed 293 million views in 2019, which is the highest for a vlogger in India. 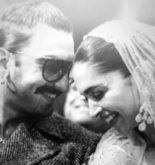 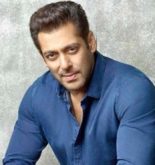