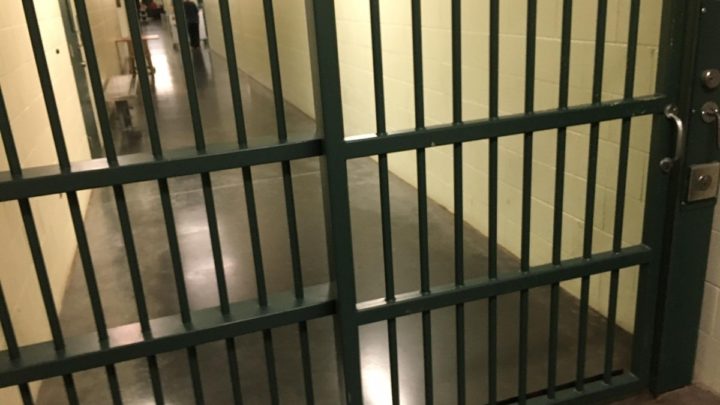 Thane: Investigations into a theft case here in Maharashtra have revealed that the complainant’s daughter allegedly “cooked up” the incident as she wanted to elope with her boyfriend and use the booty for their future needs, police said.

On July 23, the police received a complaint from a woman medical shop owner that some unidentified persons had ransacked her house and stolen valuables, including cash and gold and silver ornaments, worth Rs 13.21 lakh, Deputy Commissioner of Police (DCP – Zone-II), Bhiwandi, Rajkumar Shinde told reporters here on Wednesday.

The accused had opened the main door of the house at Kamatghar in Bhiwandi township here with duplicate keys and stolen the valuables kept in a box in the kitchen. The Narpoli police then registered a case under Indian Penal Code sections 457 (house-trespass to carry out theft) and 380 (theft in dwelling house).

During the probe, the police found that the complainant’s 21-year-old daughter, a student, allegedly handed over the valuables and cash to her boyfriend Pratik Tushar Lale (21), also a student, and then “cooked up” the entire theft drama, the official said.

The complainant’s daughter wanted to get married to her boyfriend and they were planning to use the stolen valuables for their future needs, he said. The police also found that Lale and his friend took away the booty to Dhule district in the state.

A police team rushed to Dhule and arrested Lale on and his friend Hemant Dileep Soundane (21) on Tuesday. The police have so far recovered valuables worth Rs 8.96 lakh and Rs 55,000 cash from the accused, the official said.

The complainant’s daughter, a BAMS (Bachelor of Ayurvedic Medicine and Surgery) student who failed twice in her exams, has also been made a co-accused in the case, but is yet to be arrested, another police official said, adding further probe is on. 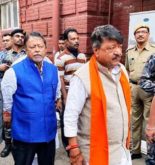 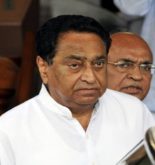