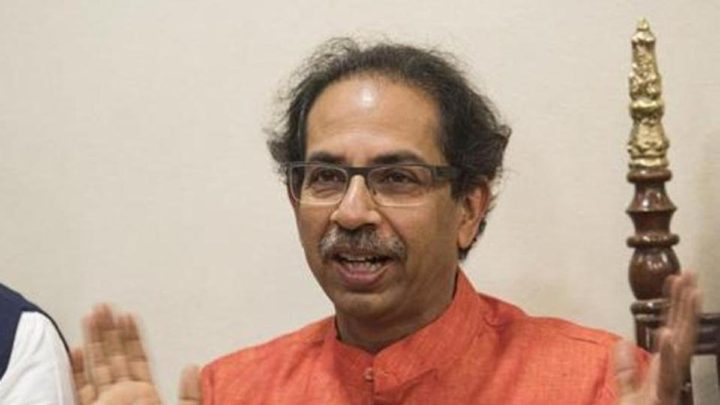 Mumbai: It is being widely believed that the outcome of coalition talks between the ruling Bharatiya Janata Party (BJP) and Shiv Sena would be cemented at any juncture after Pitru Paksha ends on September 28. However, the precondition of Sena that it be allocated four key portfolios has apparently become a stumbling block between the two and could be the reason for the collapse of the coalition.

A meeting of key leaders of BJP chaired by Chief Minister Devendra Fadnavis held on Wednesday night which went late in the night. According to BJP insider, the meeting reviewed the demand made by the Shiv Sena for the portfolios.

Home and UD ministry is with CM Fadnavis whereas as revenue, the number two position is held by Chandrakant Patil. Radhakrishna Vikhe-Patil, who entered the BJP after Lok Sabha polls, has been given the revenue ministry during cabinet reshuffle that was held in June this year.

The sources said that if the Home department would be given to Shiv Sena, then BJP will forfeit influence over administration and the state. He recounted that in the previous Congress -Nationalist Congress Party (NCP) coalition government, the Home department held by late R R Patil of NCP.

“Then Chief Minister Prithviraj Chavan admitted that it was the fault of previous Congress leadership to give the Home department to NCP and added that it should have remained with the CM. When BJP came to power in 2014, we rectified that and CM retained the crucial portfolio with him, ” said the source. He added, if the BJP were to agree with the Sena demand, it will be akin to BJP relinquishing claim over the CM post.

State BJP leadership is not ready to relinquish their hold over these four key ministries to Sena. If Sena would continue to be adamant on these posts, there is a probability that the coalition would not happen and the BJP-Sena will once again break their alliance and would independently contest the assembly polls. 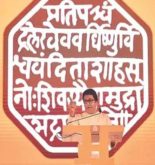 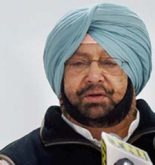