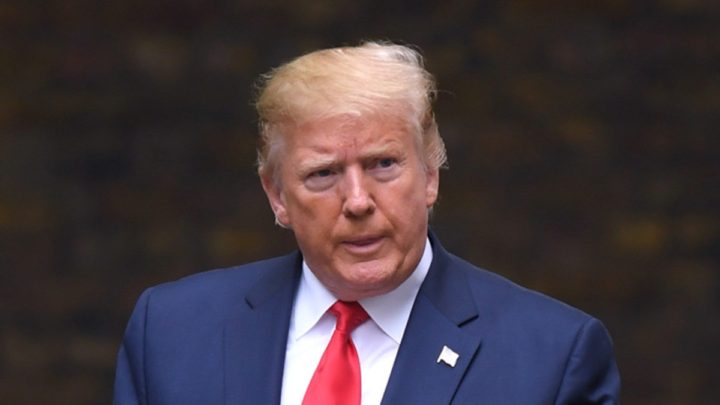 US President Donald Trump has announced that he was withdrawing from the Open Skies Treaty, a multilateral agreement to guarantee transparency regarding weapons control, and accused Russia of breaching the pact but also at the same time offering to negotiate a new accord with Moscow.

Trump’s announcement weakens the infrastructure created at the end of the Cold War to control the weaponry of the world’s two major nuclear powers after Washington also withdrew last year from the 1987 Intermediate Nuclear Forces (INF) treaty with Moscow, reports Efe news.

“Russia didn’t adhere to the treaty. Until they adhere we will pull out,” Trump told reporters at the White House on Thursday.

He that there was a “very good chance we’ll reach a new agreement” with Russia.

The Treaty on Open Skies, the implementarion of which is monitored by the Vienna-based Organization on Security and Cooperation in Europe, has been in force since 2002 and allows its 34 signatory nations to fly over any part of one another’s territory, photographing from the air, with the aim of ensuring that other countries or rivals were not preparing military attacks.

The official notification of Washington’s withdrawal from the pact will be presented on Friday, which implies that within six months, which is by November 22, the US will no longer be a party to the agreement.

“This is not a story exclusive to just the Treaty on Open Skies, unfortunately, for Russia has been a serial violator of many of its arms control obligations and commitments,” Secretary of State Mike Pompeo said in a statement, adding that Washington could reconsider its withdrawal if Russia once again fully complies with the pact.

The US has said that Russia has prevented air surveillance of its military exercises and does not allow flights over regions where it is believed that Moscow has nuclear weapons that could reach Europe or near the separatist regions in the country of Georgia, namely South Ossetia and Abkhazia.

Trump was particularly incensed that a Russian aircraft flew directly over his golf club in Bedminster, New Jersey, in 2017, according to The New York Times.

Russia responded to Thursday’s announcement by accusing the US of abandoning an agreement fundamental to ensuring security in Europe.

“We reject any attempts to justify a way out of this fundamental agreement,” although “Nothing prevents continuing the discussions over the technical issues, which the US is misrepresenting as violations by Russia,” Deputy Foreign Minister Alexander Grushko told Russia’s state-owned RIA Novosti news agency.

Grushko noted that the US had already withdrawn from the INF Treaty a year ago on the basis of “invented excuses”.

Also in a statement on Thursday, Russian Foreign Ministry spokeswoman Maria Zakharova said: “We did not receive official notifications or clarifications from our US partners and colleagues. This is an international treaty, it has an implementation format, it has obligations of the parties that are fixed.

“In this regard, public statements, to put it mildly, are not enough for drawing conclusions regarding the intentions of the US side.

“In addition to public debate, in addition to public statements, there is the usual normal practice of observing agreements and treaties. There are mechanisms for their implementation, namely there is an appropriate commission where you can come and state your claims.”-IANS News 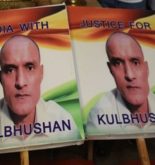