The meeting had started at around 11:30 AM yesterday at Moldo on the Chinese side of Line of Actual Control (LAC) opposite Chushul to defuse the tensions in the Eastern Ladakh sector. This was the second meeting between the two corps commanders. They had met on June 6 and had agreed to disengage at multiple locations. 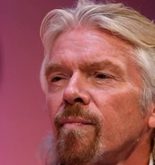 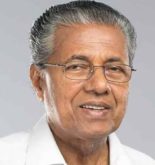