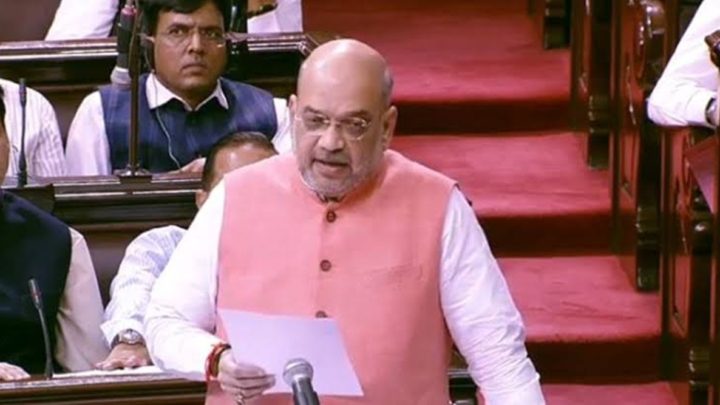 In an apparent attack on Congress party for imposing emergency in the country in 1975, Home Minister Amit Shah today said, on this day, 45 years ago one family’s greed for power led to the imposition of the emergency. In a series of tweets he said, overnight the nation was turned into a prison and the press, courts, free speech were trampled over. He said, atrocities were committed on the poor and downtrodden.

Mr Shah said, due to efforts of lakhs of people, the emergency was lifted and democracy was restored in India but it remained absent in the Congress. He said, the interests of one family prevailed over party interests and national interests and this sorry state of affairs thrives in today’s Congress too.

Also Read: 20,000 beds to be added in National Capital by next week for COVID patients: Amit Shah

He said, during the recent Congress Working Committee meeting, senior members and younger members raised a few issues but they were shouted down and a party spokesperson was unceremoniously sacked. He said, the sad truth is, leaders are feeling suffocated in Congress. 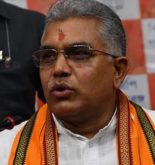 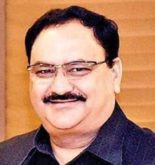 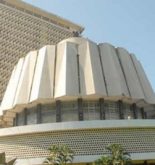