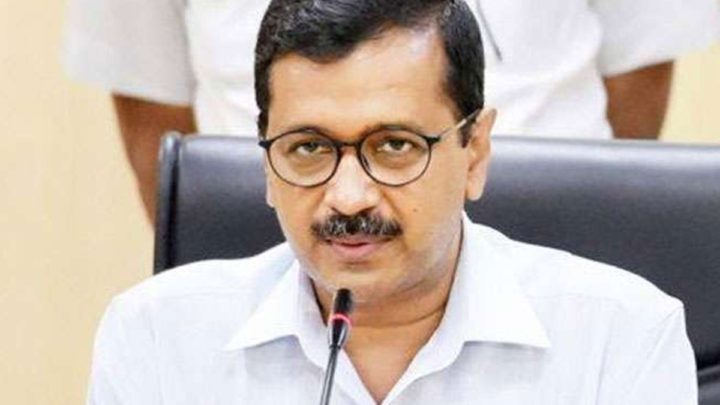 By the predictions of the Exit Polls, Arvind Kejriwal is all set to return as the Chief Minister of New Delhi once again. After more than a month, the court takes cognizance of the Shaheen Bagh protests, after the infant’s death and when the elections are almost done and dusted. With no alternative to offer, Congress and Bharatiya Janata Party (BJP) were busy cutting each other out. In Maharashtra too, 10 years into its electoral existence, Raj Thackeray and his Maharashtra Navnirman Sena (MNS) are shouting “Eureka” after reinventing the “Wheel of Hindutva”.

Like in Delhi, the Congress is not even playing the second fiddle in Maharashtra, letting its Maha Vikas Aghadi (MVA) ally the Nationalist Congress Party (NCP) dictate terms. The common refrain that one gets to hear from the Congress in Maharashtra is “it is not our government. It is they (NCP) who are calling the shots in every other matter of governance, we have been reduced to just baggage carriers. The Shiv Sena is like Alice in Wonderland, being taken for a ride by the NCP”.

Having successfully demolished the Hindutva ideological plank of the Shiv Sena, by courting it in the game of power, the Congress and NCP have offered the field wide open for the MNS to step in. The BJP too helped along in reinventing the wheel for the MNS, as Devendra Fadnavis held close-door consultations with the MNS chief. Amidst all this it does appear to be that the Sena is the “sacrificial lamb” at the altar of electoral politics.

The high-handed top to down approach of the current BJP leadership based on misconceived notions appears to be hollowing the party out at the state level. Like the Congress, the BJP top brass who are cut-off from its grassroots workers seems to favor docile state leaders. The end result has been that after losing Maharashtra three months back, in Delhi again it voluntarily has abdicated its claim.

But many are turning a blind eye towards the dangerous spin-off of this electoral freebies and subsidized living. While no one would want to oppose it as it is a sure-shot way to retain power, no one has the answer as to how it is going to be funded. The experiment of freebies has been tried out in oil rich Venezuela and Greece.

The net result has been that it has hyper-ventilated the economy and created a class of citizens who are more happy to live on the doles handed out by the government, rather than do any manual labour to earn a living. The same experiment is being lab tested here and the results are showing alarming signs of history of Venezuela and Greece being repeated here. Add a dash of religion to it and it becomes a dangerous Molotov Cocktail. 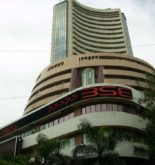 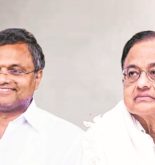 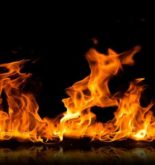